The first CMAT for the year 2015-16 started from Thursday, September 25, 2014. The computer based MBA entrance exam conducted by AICTE for the admission in over 1500 B-schools is scheduled for a 5 day window, dated from September 25 and September 29, 2014.

Click Here to enroll for Expert guidance for CMAT and Other Management Entrances Preparation, Counseling and College Selection. 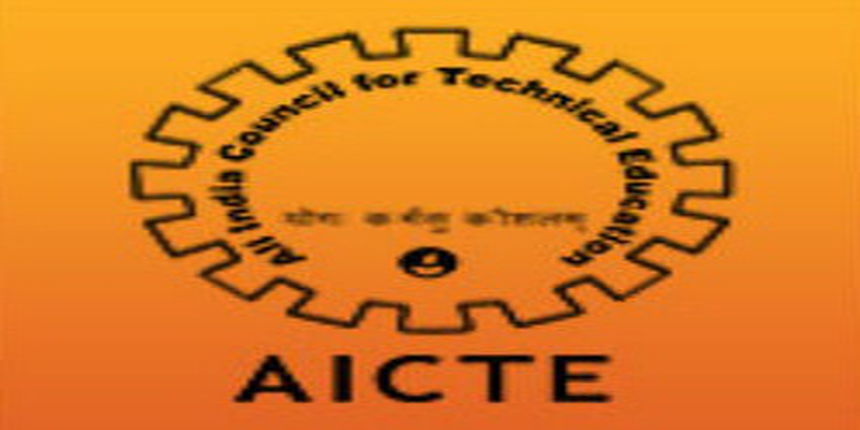 The exam was on expected lines and there was no technical glitch reported. The difficulty level was easy to moderate. Sandeep Manudhane, Chairman, PT Education mentioned, "The Day 1 of the paper has been extremely easy and the questions were from the expected topics. Any canddiate who has been well prepared and taken adequate number of mock tests, attempting the test would have been above average.

The exam pattern is given in the following table.

Each question carries 4 marks and for each wrong answer, there would be negative marking of 1 mark. The total marks is 400.

Around 50,000 candidates have registered for the CMAT September 2014.  The test is scheduled to be conducted across 62 states of India. In a recent AICTE notification it was announced that owing to natural calamity, the test center in Srinagar has been changed and the registered candidates have been allotted new test center.