CAT 2017: Results to be Expected on this Date

CAT 2017 result is expected to be declared in the second week of January 2018. Based on last years’ trend, CAT 2017 result is likely to be declared on January 8, 2018. So far, IIM Lucknow, the conducting body for CAT 2017 has not released a specific date of result declaration. Prof. Neeraj Dwivedi, CAT 2017 Convenor and IIM Lucknow professor says, “Results are likely to be declared during second week of January 2018.”  Last year, CAT result was declared on January 9, 2017. The result schedule was declared on the official website few days prior to the actual date. This year too, it can be expected that there will be prior information of result date. 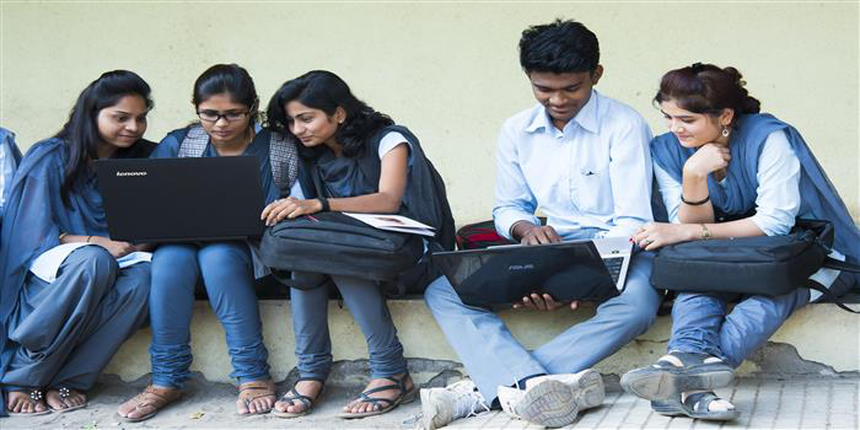 The following table brings to you CAT result date over the years.

CAT result date over the years

IIM Lucknow will send SMS to CAT takers informing about the result declaration. The SMS will contain the overall score and percentile secured by the candidates. They can download the score card by logging in through CAT 2017 credential.

What will the CAT result 2017 contain?

The CAT 2017 result or score card will carry the following information:

Based on the candidates’ performance and CAT cutoff, IIMs and participating institutes of CAT will announce shortlisted candidates for further round of CAT selection procedure. The selection procedure will consist of Writing Ability Test (WAT) or Group Discussion (GD) and Personal Interview (PI) rounds.

While there is no separate application required for IIMs, candidates have to apply to other CAT participating institutes before their application deadlines. The selection procedure will be conducted in February-March.