IIMs have decided to set up an expert panel to examine the objections filed on CAT 2017 question paper and answer key by CAT takers even as MBA aspirants await their result that is expected by the second week of January.

Prof. Neeraj Dwivedi, CAT 2017 Convenor told Careers360, “The objections received against CAT 2017 questions will be examined by expert panels. If there are any changes in answer keys or questions due to this process, the same will be communicated through official CAT website at an appropriate time.” Earlier, the convenor had already conveyed that CAT 2017 result will be declared in the second week of January 2018. 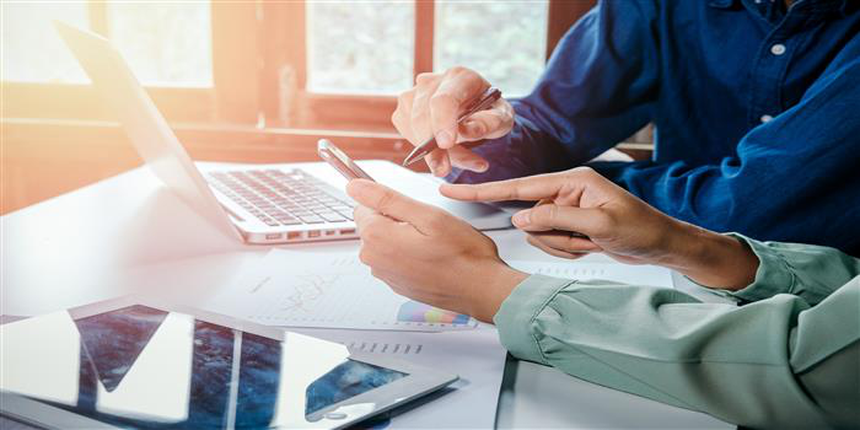 However, the process of examining objections on CAT 2017 by the IIM expert panel, might delay the result process this year.

In a first, IIMs had revealed the CAT 2017 question paper along with the CAT answer key and also enabled the test takers to submit objections to questions or answer keys in case they find them erroneous. Commenting on the release of answer keys, Prof. Dwivedi mentions, “The decision to release the Question Paper / Answer Keys and making provision to register objections is a step towards bringing more transparency into CAT going forward. Since 2015, the number of slots in CAT have been reduced to just two slots, making it feasible to do this.”

On December 7, IIMs had released the CAT 2017 question paper and answer key and invited candidates to submit the objection by December 9, 2017, by paying Rs. 1000 per objection. Each question objection is expected to be reviewed by the expert panel, followed by final decision on the validity of objections.

What after the review?

An expert panel will review each objection submitted by CAT 2017 test takers. In case any objection is found valid, IIM Lucknow would take remedial measure not just for the applicant, but for all test takers. Secondly, the objection fee for that particular question would be refunded (excluding transaction fee).

However, it is yet to be seen whether the final decision by the expert panel is announced before or after the CAT 2017 result.

CAT 2017 was held on November 26, 2017, in forenoon and afternoon slots. As many as 1,99,632 candidates had appeared for the exam out of 2,31,067 registrations. According to the CAT 2017 analysis by experts, the test was of a moderate level of difficulty. Data Interpretation & Logical Reasoning was the toughest section followed by Verbal Ability and Reading Comprehension. Quantitative Ability was the easiest among all. Experts predict that the overall CAT 2017 cutoff may be a notch higher than last year owing to the easier level of difficulty.