CAT 2017 results may establish a new trend for the first time in years as many non-engineers made entry to the Top 20 league of CAT toppers. According to IIM officials, Top 20 CAT toppers include three non-engineers and two female candidates. This is in contrast to last year list of toppers where all 20 candidates were male and engineers. 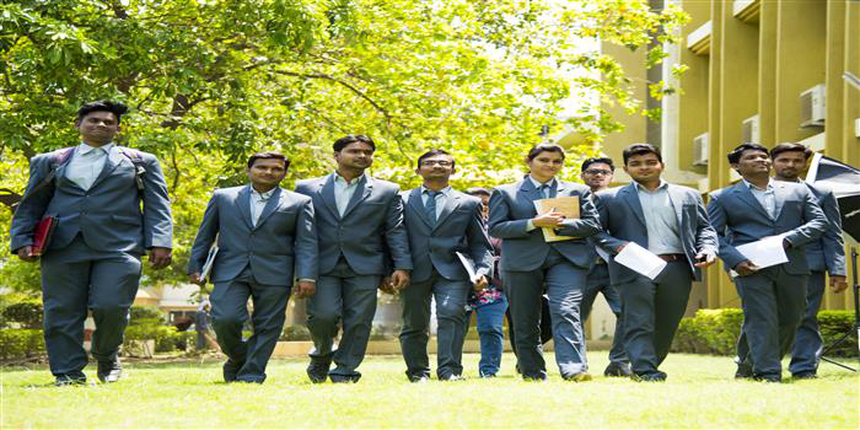 “We have 3 non-engineers and 2 women in top 20 list of CAT Toppers,” said a CAT official.

The change in the profile of Top 20 CAT toppers is what IIMs had been trying also for a long time. The experts believe that an easier Quantitative Ability section this year might have facilitated the non-engineers to overall score well in the Common Admission Test. CAT, conducted by IIMs, is the gateway to all 20 IIMs and many other top B-schools in India including FMS-Delhi, MDI Gurgaon, SPJIMR Mumbai, BIMTECH Greater Noida, TAPMI etc.

Careers360 in its expert analysis of CAT 2017 had suggested that “Quantitative Ability was the easiest section among all in CAT 2017”. All the CAT experts had also suggested the same. This, unlike past where engineers would score well in tough Quant section which would largely influence their overall CAT percentile, helped candidates to level their scores with engineers.

The CAT 2017 results were announced by Indian Institutes of Management (IIMs) for all 1,99,632 candidates who had taken the test on November 26 across different cities in India. The CAT 2017 was conducted by Indian Institutes of Management Lucknow on behalf of all the 20 IIMs in India which altogether offer around 4000 seats in different 2-year full-time PG management programmes run by them.