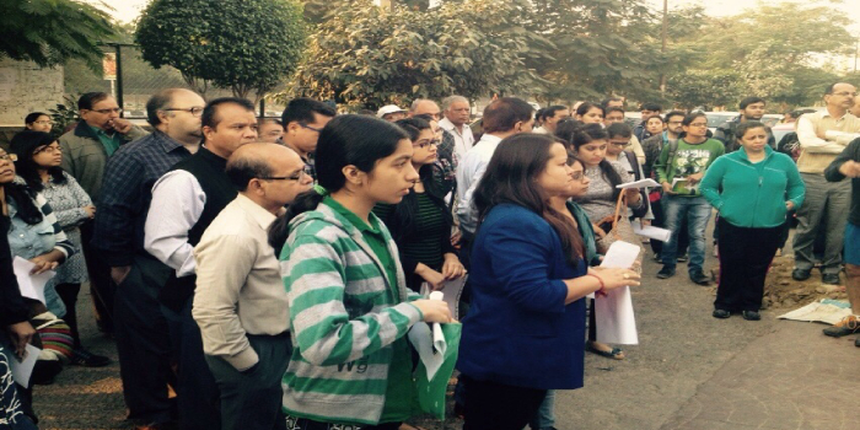 “Actual number of test takers in the CAT 2017 was 1,99,632,” CAT convenor Neeraj Dwivedi told Careers360. The share of candidates not appearing for the exam this year was almost 13 per cent, lesser by 3 per cent as compared to the last year.

This also indicates consistent improvement in the number of test takers over the last three years. In 2015, over 39,000 candidates skipped the test while in 2016, it improved by 2 per cent as the number of candidates not appearing for the test was around 37,400.

CAT is the gateway to IIMs and many other top B-schools in India. Every year, one of the IIMs conducts Common Admission Test aka CAT to invite management aspirants for admissions to all the IIMs. Besides this, many top management institutes accept CAT scores for shortlisting candidates for their admission process.

This year, Indian Institute of Management, Lucknow, the conducting body of CAT 2017, received around 2.31 lakh registrations for the exam. Let’s have a look the figures of total applications Vs actual test takers over the last 3 years.

The below-given infograph presents to you the number of total registrations and the actual number of test takers over the last few years.

CAT 2017 was conducted by IIM Lucknow in 142 cities across the country on November 26, 2017. Tata Consultancy Services (TCS) was the testing partner for the exam.

23 hours ago
Read More
View All News and Articles