The last date of registration for AICTE Common Management Admission Test (CMAT) has been extended till Sunday, January 13, 2013. The original registration deadline was January 2, 2013, which was initially extended till January 9, 2013.

According to the sources, the extension of the registration deadline is caused as Karnataka has decided to accept the CMAT February 2013 scores recently for the management institutes of the state. Till now, 12 states have accepted to use CMAT scores for the management admissions.

CMAT is a computer based exam, which will be conducted in two slots, from 9.30 am to 12.30 pm and 2.30 pm to 5.30 pm. The duration of the exam is three hours. There are four sections, Quantitative Techniques & Data Interpretation, Logical Reasoning, Language Comprehension and General Awareness. The exam will be conducted over 62 cities across the country. 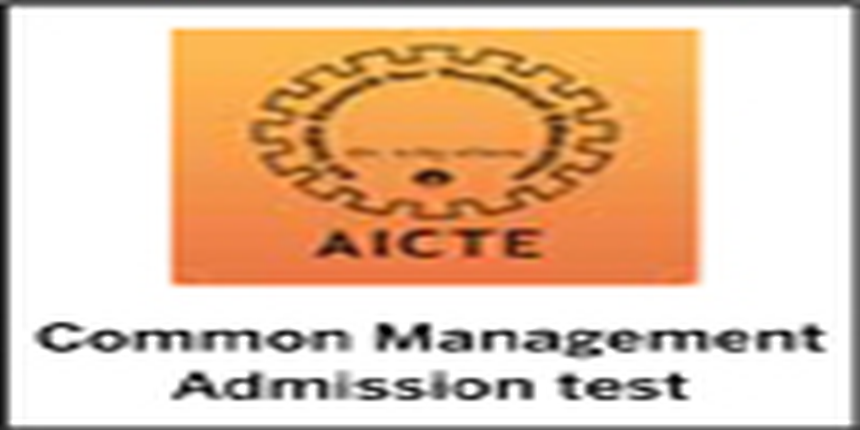