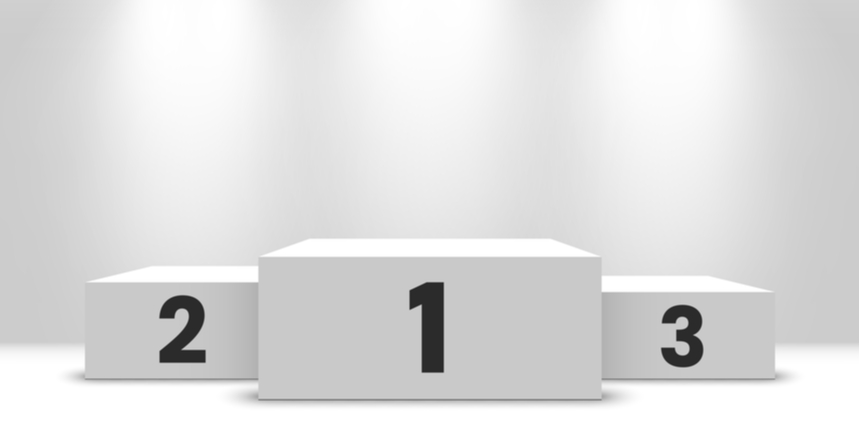 Careers360: Congratulations on emerging as UPSEE MBA 2020 topper. How are you feeling and were you expecting it?

Gaurav Govil: Thank you. I am feeling elated and excited after I got to know that I am. I was expecting a good score as the paper did go well, though getting the first rank is a pleasant surprise.

Careers360: What was your overall score in UPSEE MBA and section wise if there was?

Careers360: You have been working? What made you take up this exam and how did you manage your time preparing for UPSEE MBA 2020?

Gaurav Govil: I did my BTech in 1994 from AMU and cleared IES (UPSC) in 1995. I have been working with Indian Railways since then. I took up the UPSEE MBA exam for additional qualification and value addition. I managed to prepare during some of the free time on weekends.

Gaurav Govil: I kept practicing reasoning and everyday mathematics in general in free time,so didn't require much preparation for these sections. However, I did some preparation for the General Knowledge section. I didn't give other exams.

Gaurav Govil: As I mentioned above, Reasoning and Everyday mathematics were my key areas and I suggest to keep practicing them more frequently. For other sections one month preparation is sufficient.

Careers360: What according to you is the major difference between UPSEE MBA and other national level exams such as CAT, XAT, MAT, SNAP?

Gaurav Govil: The questions in CAT are comparatively tougher, so one would require more time and commitment in the preparations for CAT.

Careers360: Which are the books that you consulted (section wise) while preparing for the UPSEE MBA? Did you take any coaching? If Yes, then which one?

Gaurav Govil: I find that practice from multiple books is more important rather than few specific books. I didn't take any coaching. For me some study materials by IMS and practicing from various work books was quite useful. In addition previous years papers were also of great use.

Careers360: Which institute are you eyeing for admission?

Gaurav Govil: I will decide about the institute in due course

Careers360: What are the tips that you have for future aspirants of UPSEE?

Gaurav Govil: I will advise them to have faith in themselves. Nothing is impossible. Continuous practice gives better results.

Careers360: What are your future plans?

Gaurav Govil: As mentioned above, I am already in government service and will continue to work here in a more efficient manner.

Not at all because in first round college is alloted through AIR means your general category so chance seems less of getting government college in round second and first also..
I hope you satisfy with me
Read More
Answer

I have got Instrumentation And Control Engineering(Fee Waiver) in UPSEE Government College .What are the benefits of this branch? I am weak in Physics Will This Be An Issue?

Hi aspirant, since you have gine for B.Tech so I would like to make you clear that if you are enrolling yourself for B.Tech then you have to study Physics, Chemistry and Mathematics in first year, these all subjects are common for all branches. Now if you are weak in physics than doesn't matter because you will get to study this subject in your first year where you can make your basics of this subject clear.

As you have secured 47503 overall general merit rank in upsee then the chances of getting a government college is quite negligible.

Mainly with this much higher rank you will get some private colleges like psit kanpur, kiet group of institutions, ajay garg college, etc.

But with this much rank you can definitely get uiet kanpur, and up textile technology institute, etc. And these are goverment colleges.

Also check out our upsee college predictor tool to get an appropriate idea of colleges that you can get on basis of your upsee rank :-
https://www.careers360.com/upsee-college-predictor
Read More
Answer

after locking your choices you will notice that their is this option of respond to queries in every round. in this you they can ask you queries if in case , related to your document if they need to know and you have not provided them the relevant information and in a same manner you can also seek them for your queries.

I have attended UPSEE counselling and I also came across the same procedure bt this respond to query is not anything that you should worry about.

Answer later
Report
View All Questions
Have a question related to UPSEE ? Ask

Your UPSEE brochure has been successfully mailed to your registered email id .