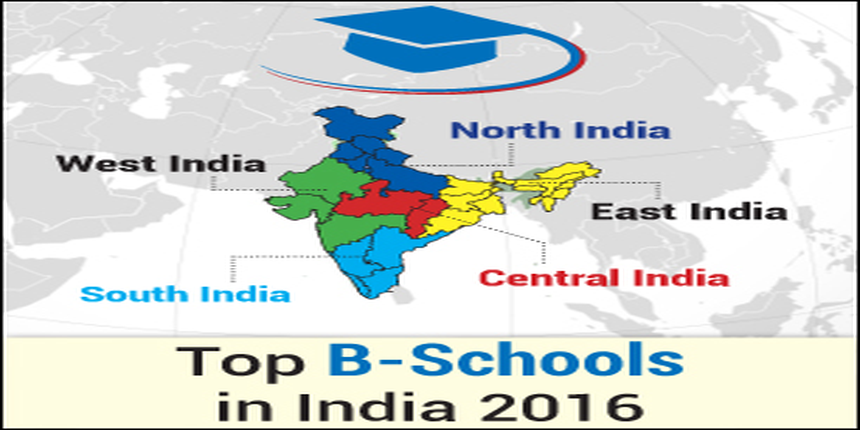 The country, as on date, has over 3300 institutions (nearly 90% are MBA schools and the rest are PGDM) and most of them are departments situated within engineering colleges and affiliated to respective technical universities. While the PGDM schools are much smaller in number (around 300), quite a few of them offer high value programmes and their autonomy enables them to be very responsive to the changing needs of industry and academia.

Difference between ranking and rating

Of the 3300-odd management schools in the country, not more than 400 offer reasonable value for money. Our objective has been to identify and rank all of them. But barring the top 100-130 schools, data on the rest is very hard to come by. So we have attempted to rank the top 100 schools and for the rest we have presented a zone-wise rating of where the

management institutes stand in the provision of an overall educational experience.

Our ranking and rating of management institutions across India is based on seven crucial parameters that include research, alumni, placement student and faculty quality among others. Click here for detailed Careers360 Ranking & Rating Methodology for Top B-schools in India 2016.

With B-schools opening their admission process for 2016-18 academic sessions, Careers360 Ranking of top B-Schools in India 2016 lists top 100 B-schools that include top 45 Public B-school and top 55 Private B-schools separately.  A standout feature of our ranking is the fact that we do not exclude an institution for want of its explicit participation. Most public schools presented in the ranking do not care to fill in the form and participate. We get them on board through Right to Information.

Thus, the well-known B-schools which do not participate in the ranking process get mention under the 'Missing Schools' category so that you do not miss out any of the good B-Schools. Besides the top 100 B-schools in India, we also bring you lists of top rated B-schools in different states.

Top B-schools across states in 5 different regions of India 2015:

This is the sixth edition of careers360's ranking and rating of B-Schools. Having pioneering the INPUT-PROCESS-OUTPUT methodology we have created one of the most stable and verifiable ranking and rating system in the country for B-Schools. For the second year in running we have limited ourselves to rank the top 100 schools in the country and rate about 10% of the total universe. Thu, the number of public schools has gone up to 45 with the addition of new IIMs and as a result, only 55 private schools have been ranked.