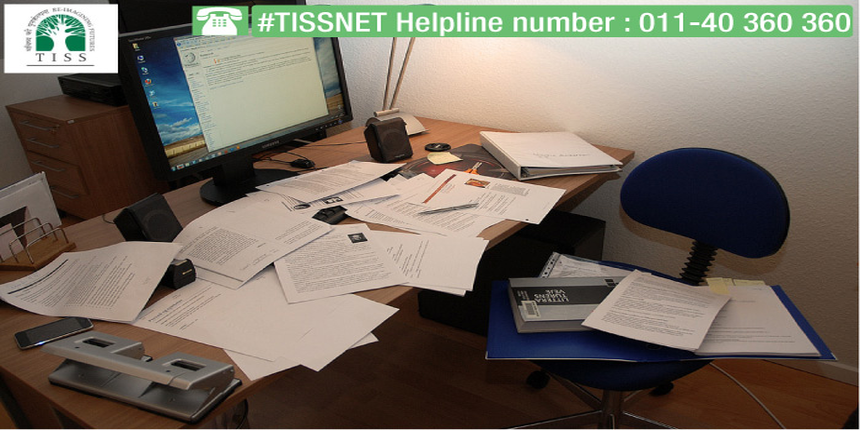 TISS is one of the most prestigious institutes as far as the field of Human Resources Management is concerned. The selection procedure as well as the pedagogy is unique.

We now look at last year’s paper, to get an insight into what is to be expected for the current year. The National Entrance Test for admission to Tata Institute of Social Sciences (TISS-NET), 2013 changed significantly as compared to the earlier years. Overall, the paper had 100 questions, each carrying 1 mark and with no negative marking for wrong answer. The paper was without sections, and had questions from the areas of English Language (30 questions), Mathematical Ability (30 questions) and General Awareness (40 questions).

There was little pressure as 100 questions were to be attempted in 100 minutes.

To be frank, the test is easy. Anyone can easily solve 40-45 questions from the 60 questions give. For a good, well prepared student, answering around 50-55 questions should be possible. Accuracy also is likely to be high since the questions are not tricky.

Assuming that the same trend continues this year (2014 intake) also, we expect the overall cutoff for the core HRM program to be a narrow band in the range of 85-90 marks. The cutoffs for the other programs would be marginally lower but again in similar tight bands.

You will have to enter your registered email id and password that you created for TISSNET. If you are still not able to login, mail their helpdesk at: pgadmission@tiss.edu (mailto:pgadmission@tiss.edu) . You can also contact them at 022-25525252, 91-22-2552 5000. Mail them from your registered email. Before that once try shutting down your computer and restart and try it again.

i cleared the cutoff of tiss net 2020 and got the PI call fromMA IN hospitality and analytics management. are these cou rses are good in tiss. and when did the PI call letter come.

Hello,
First of all congratulations on your selection. TISS is a brand in itself, so all the courses their are almost good. Hospital and analytical management is one of the most popular course and its placements are good too. Most importantly TISS is good in terms of ROI. You got a call alreay so don't worry you will get your PI call letter soon too. Keep checking your mail.

what will be the cut off for M.A in Data Science program for tissnet exam ?

TISS NET 2020 exam has been conducted and questions in the exam were asked from the following sections:

Am i eligible for the TISS because i got 45/50/35 in 10th/12th/ Grad respectively, And anyone can suggest me for which specialation should i go ???

Sonu, admission to Master's courses in Tata Institute of Social Sciences occurs through TISSNET. Now, you can apply for TISSNET if you fulfill the conditions required as stipulated by the institution. These conditions are known as eligibility criteria. Now, the eligibility criteria for applying for TISSNET in terms of educational qualification in most cases ie for admission to most courses is that the candidate should be graduate in any stream or discipline or he/she must be appearing in their final graduation paper and have to submit their passing certificate by any date stipulated. As far as you are graduate, you can apply for most cases, however, for some courses like MA (Organisation Development, Change and Leadership), Master of Public Health (Social Epidemiology), M.A. Social Work in (Disability Studies and Action) etc , the requirement is that graduation should be from a certain stream or subject or there should be some job or internship experience for the candidates. For mire information about these eligibility criteria, you can use the link

As regards to query about choice of specialization, the choice should be such that should generate interest and entertain you. It totally depends on your interest areas, however, there are some courses or specialization which are quite popular among the student groups and some of them are M.A. in (Human Resources Management and Labour Relations) ,  MBA, Master's of Arts etc. So, the specialization should be such that the student feels comfortable in it and is usually chosen by applicantd in the stream as graduation.