Prof Errol D'souza has been appointed as the Director-in-charge at IIM Ahmedabad for the next six months or till the appointment of the regular Director, whichever is earlier. The announcement was made by Shri Kumar Mangalam Birla, Chairman of the Board- IIM Ahmedabad. He will be taking up the role with effect from September 2, 2017. Prior to the role of Director, Prof Errol was Economics professor and Dean of Faculty at IIM Ahmedabad. 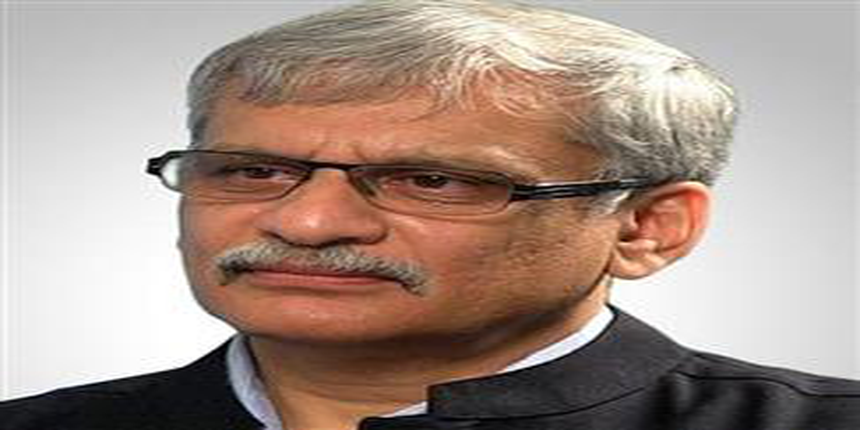 The change was made after Prof. Ashish Nanda stepped down as the Director, IIM Ahmedabad. Generally an IIM Director's tenure lasts five years. However, Prof Nanda decided to step down after three and a half years of his service. Explaining his decision, Prof Nanda said, “I believe we are at a point when there is alignment among various constituencies of the Institute as to the direction we ought to follow and considerable momentum along the path that we are following. We have a committed and enthusiastic chairman providing vision and guidance, a wise and engaged board, faculty that is productive and energized, staff that is loyal and devoted, brilliant and hard-working students, a diaspora of alumni committed to the Institute’s long term success, governmental support for operating autonomously to achieve our dreams, and industry that respects and values the Institute. This is as good a time as any for leadership transition at the Institute. Thus, I have requested IIMA Chairman Mr. Birla that I step aside from the position of director, and he has graciously acceded to my request.” Prof. Nanda’s tenure would end on September 1, 2017.

Stay tuned to bschool.careers360.com for more news on IIM Ahmedabad