MICAT 2016 Result - MICA Ahmedabad has announced MICAT - II Result 2016 on February 23, 2016, declaring the shortlist status of the candidates and the GE PI schedule and venue. The score cards for MICAT - II has been declared on March 15. Earlier, based on the demands of the test takers, MICA had declared the score cards for the candidates of MICAT 2016 before the registration deadline of MICAT-II on February 2, 2016. MICAT II 2016 exam was conducted on February 14. The final result of MICAT 2016, declaring the final selection list,  has been declared on March 23. 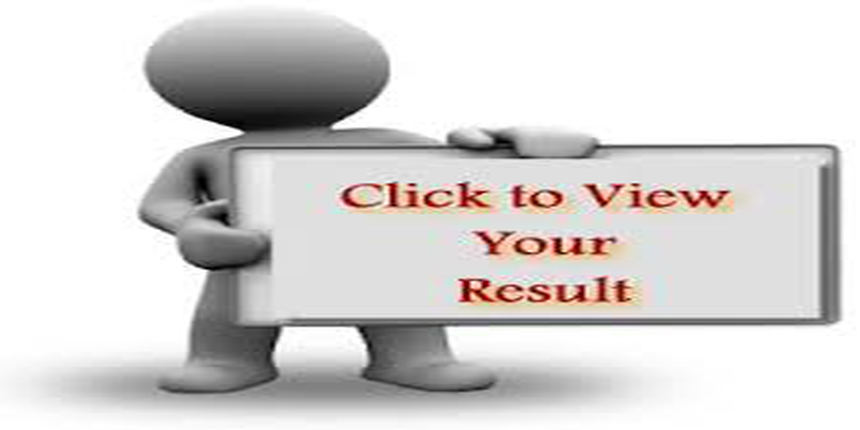 Candidates can download the GE/PI Call Letter by logging in through their Login ID and Password which was generated during the MICAT - II registration.

MICAT 2016 is a national level test, conducted by MICA Ahmedabad for admissions to the Post Graduate Diploma Management in Communication (PGDM-C). The computer based exam has been conducted in 14 cities on December 13, 2015 and February 14, 2016 respectively as MICAT 2016 and MICAT II 2016.

The MICAT 2016 Result was declared on December 20 but the candidates questioned the credibility of the result and demanded score cards and cutoffs. On January 28, MICA had announced that they had audited the scores of the candidates and found as many as 23 more candidates eligible  for GE-PI.  A special round of GE-PI was conducted for these 23 candidates in Kolkata and Mumbai held on January 30-31, 2016. According to MICA, out of the total 5251 test takers of MICAT-I, 559 candidates were shortlisted for GE-PI rounds. A total of 42 candidates has been given confirmed offers and 307 candidates have been merit listed.  The total number of rejections is 194. MICA has not yet declared the total number of test takers and shortlisted candidates for MICAT - II. The total intake for MICA PGDM in Communication is 180.

The MICAT exam conducting body had added a few changes. After the MICAT 2016 Results were announced, the shortlisted candidates had to follow the below given steps,

Based on the performance in the MICA Admission Test (MICAT), applicants are shortlisted for Group Exercise (GE) and Personal Interview (PI) to assess a candidate’s overall personality, thought process, ability to work in a team, knowledge, determination, maturity and fit into the culture of MICA. Candidates who have not been shortlisted for the GE-PI rounds can apply for MICAT-II.

MICAT is conducted for the admission in Post Graduate Diploma in Management-Communication (PGDM-C). The total intake is 180.