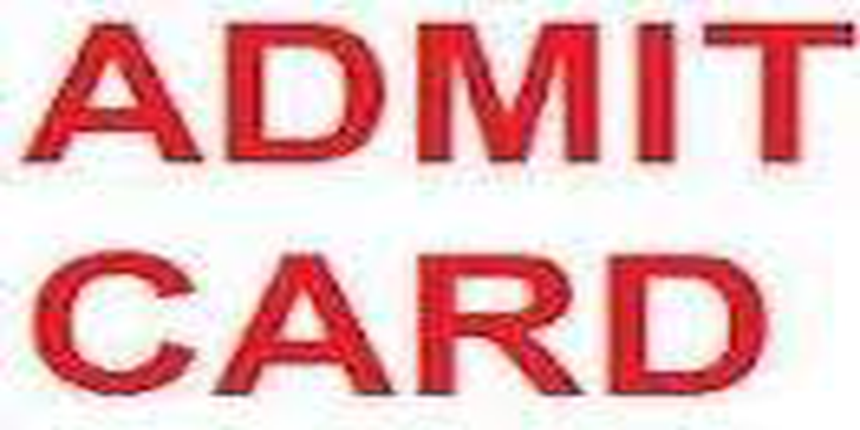 It is important for the students to get the Admit card of MICAT II 2016 ready beforehand.

After downloading the MICAT II 2016 Admit Card, check the accuracy of the information provided. In case there is any discrepancy, contact the MICA Admission office immediately to rectify the erroneous information.

As per the official information on the MICA website, the following points are important for the candidates to follow for the Admit card of MICA II 2016,

MICAT II will be conducted in computer based mode on February 14 across 14 cities.

The first test of MICAT 2016 was held on Sunday, December 13, 2016. The result for MICAT 2016 was announced on December 23,  2015. Owing to the candidates' demand for score cards, MICA audited the scores of the test takers of MICAT-I and  released the score-cards by February 2, 2016. The shortlist status of the test takers to participate in the GE-PI rounds has been announced and the final result will be declared on March 2016. The merit list for the candidates appearing in the GE-PI rounds was declared on February 1, 2016.