MICAT 2016 - The MICA Admission Test, commonly known as MICAT is an MBA entrance exam for admissions to the180 seats of Post Graduate Diploma in Management- Communications (PGDM-C) at MICA Ahmedabad. MICAT II 2016 has been conducted on February 14, 2016. The result of MICAT II has been announced on February 23, 2016, and the students can check and download their GE/PI call letters. The score cards will be available from March 15, 2016. 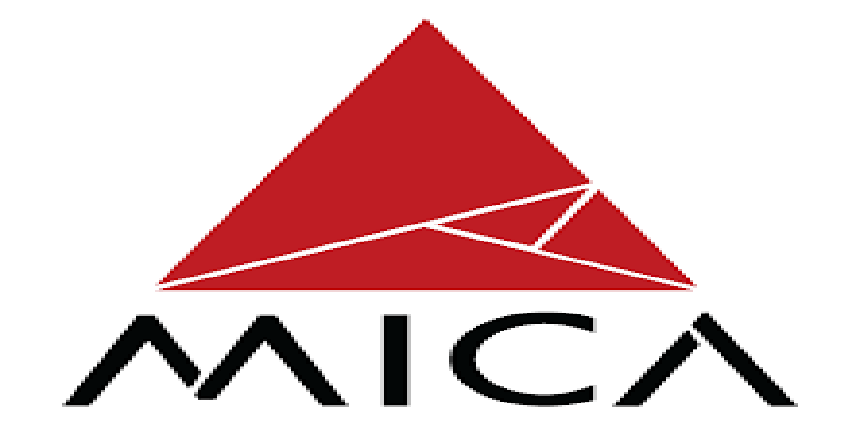 This national level test conducted by MICA for PGDM-C 2016 admissions have done major changes in terms of selection cycle, exam pattern, aptitude test format and Group Exercise & Personal Interview (GE&PI) centres. The application process for the exam had started from September 10 and continued till December 7. Earlier the last date to apply was December 4. The admission process will be conducted twice. The first MICAT 2016 was held on December 13, 2015. The important dates for MICAT - II has been announced by MICA along with the result of MICAT 2016 on December 23, 2015. After the completion of the GE-PI rounds, held between January 16 and 19, during the audit of MICAT 2016 scores, the B-School had released another list of 23 candidates for the GE-PI rounds.

After the declaration of the result, the candidates who were not shortlisted demanded to see their score-cards. Although MICA had stated that according to its policy, score cards are not made available, on January 27, Dr. Atish Chattopadhyay, MICA Dean shared exclusively with Careers360 that the score cards will be shared with the candidates prior to the MICAT-II registration deadline so that they can decide whether or not to apply for the second test. The score cards have been finally declared on February 2, 2016. The merit list for the candidates appearing in the GE-PI rounds was declared on February 1, 2016. The MICAT-II registration deadline was extended to February 4 from the original deadline of January 31.

The changes in MICAT 2016 announced by the officials are;

MICAT 2016 Eligibility Criteria: A Bachelor's degree, with the 10 + 2 + 3 system, or an equivalent qualification in any discipline recognised by the Association of Indian Universities (AIU). Candidates appearing for final examinations for bachelor's degree were also eligible to apply. Candidates must also have valid scores of at least one of the entrance exams scores, mainly, CAT 2015, XAT 2016 and GMAT (2012 onwards).

MICAT 2016 Application Procedure: The registration process is completely online, and the candidates have to apply along with an application fee of Rs 1965. The application form must be filled with correct information in the given fields. The overall application procedure has four steps- Register- Fill Form- Payment- Preview.  The registration window for MICAT - II was held from January 4 to February 4, 2016.

MICAT 2016 Exam Pattern: As per the exam pattern, the test is divided into 2 sections namely, Section I and Section II. The paper will be both objective and subjective in nature.

Section I will have 4 descriptive questions and the duration to complete this section is 35 minutes. The questions in this section are on writing arguments, essay and story.

The duration of Section II is 130 minutes, which will be divided into three sub-sections, including questions on Psychometric Test, Reasoning and Verbal Ability and General Knowledge.

Step 3- Based on the performance in the  MICA Admission Test (MICAT), applicants are shortlisted for Group Exercise (GE) and Personal Interview (PI) to assess a candidate’s overall personality, thought process, ability to work in a team, knowledge, determination, maturity and fit into the culture of MICA.

Candidates who could not get shortlisted for the GE-PI rounds could appear for MICAT - II scheduled on February 14, 2016. The GE-PI rounds will be held only in MICA Ahmedabad campus for MICAT- II takers.

MICAT 2016 Important Dates: The official important dates of MICAT 2016are as follows:

MICAT 2016 Admit card: The Admit card for MICAT - was available for the registered candidates from February 8, 2016, late evening The candidates had to download the Admit Card and take a print out for the same to present at the time of test.

MICAT 2016 Sample Paper: The sample paper is provided by the exam conducting body- MICA Ahmedabad. Download it from free from the Careers360 Sample Paper Store.