MDI Gurgaon Summer Placement Report 2018-20: Management Development Institute (MDI) Gurgaon completed the Summer Placement process of 2018-20 batches of PGPM, PGP-IM and PGP-HRM programmes with 359 students. As many as 98 companies participated in the process out of which  31 were first-time recruiters. According to MDI Gurgaon, there has been an eight per cent rise in the average salary. 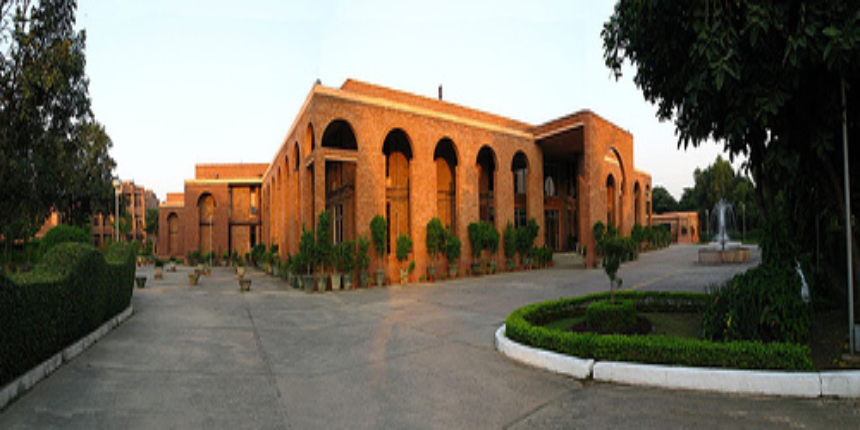 The table below brings to you the highlights of the MDI Gurgaon Summer Placement 2018-20.

Avendus Capital, India Alternatives and Langham Capital recruited for Private Equity and front-end investment banking roles. Other investment banking roles were offered by regular recruiters such as Goldman Sachs, JPMorgan Chase & Co. and Nomura. Roles in corporate
finance were offered by companies such as Cipla, General Electric and MARS. Some of the other companies which made offers in Finance roles included American Express, CITI, Cipla, Goldman Sachs, Nomura, YES Bank, OYO Rooms etc.

Operations, IT/ITES and Others

Sector-wise offers in PGPM and PGP-IM

The highest stipend was offered by the FMCG sector. More than 50 per cent of the batch received a stipend above Rs. 2 lakh or more. Other sectors which made offers were E-Commerce, Retail, Media and Telecommunications.

FMCG made the highest offer in this programme as well. As much as 25 per cent of the offers were made by BFSI and Consulting sectors. More than 40 per cent of the batch was offered a stipend of Rs. 2 lakh or more. Other sector offers included Power, Infrastructure, Media and Retail. The average stipend offered by PGP-HRM was Rs. 1.95 lakh and the median stipend was Rs. 1.85 lakh. The highest stipend offered was Rs. 3 lakh.

To know all the aspects of admission details of postgraduate p...

Congratulations for your mock tests score.

The cut-off for top institutions depends upon your background, if you are an Engineer, you are required to score 99 percentile for top 10 colleges of India for MBA which includes IIM A, IIM B , IIM C etc. And if you are from non engineering background then 97-98 percentile also may works for you (general category).

As your 10th and 12th score is also good, you have great Chance of getting Interview calls from old IIMs and definitely from new IIMs too, also Colleges like IMT Ghaziabad, MDI gurgaon will definitely gives you an interview call if you apply for them with 98 percentile.

As currently you are scoring 96-98 percentile, try more hard and don't panic in exam, you may score more than 99 in actual exam.

I hope this information would be helpful for you.

All the best for your bright career ahead.

You have a descent profile though the graduation score is a little concern but overall your academics are up to the mark.
At 96 percentile, you stand a very good chance of getting admission to MDI Gurgaon. Generally, one gets a call from MDI at 95 percentile however for the final convert , 96-97 percentile is observed as the score.

Considering your Academic profile and CAT score for predicting selection in top IIMs is not sufficient. The selection depends on given factors:

And being a General Engineers Male candidate, you must score above 99.6+ percentile for increasing chances of selection in top IIMs and FMS. With good performance in Interview and considerable work experience chances increases automatically.

For further doubts, ask us.

Does MDI murshidabad accept MAT score. Please tell me about its placements

MDI, Murshidabad is one of the top emerging B-School offering Post Graduate Programme in Management with specialization in  Marketing, Supply Chain Management, Finance and Human Resource.

Admission to MDI, Murshidabad is done via CAT,candidates are shortlisted on the basis of their details in application form and CAT scores, followed by Group Discussion and Personal Interview a one of the centres.

Foreign / OCI/ PIO/ Children of Indian Workers in Gulf Countries applicants are considered for admission on the basis of their valid GMAT scores.

For more details, you may visit the official website at https://www.mdim.ac.in/placement

what is the CAT cutoff for NMP 1 year in MDI gurgaon?

First of all, let's just look at the eligibility criteria for the NMP program:

2. 50% marks or equivalent CGPA in UG from a recognized University.

The cut-off for MDI goes till around 94-94 percentile for last year (2019) and for 2018 it was around 90 for the general category students. MDI also consider the GD and PI score for calculation and evaluation. Here, is the link for other details:

Your MDI Gurgaon brochure has been successfully mailed to your registered email id .