MBA from IIMs gets costlier - Amidst the challenging job environment where Return on Investment is increasingly becoming a concern for MBA aspirants in India, the management programmes have witnessed yet another fee hike at top B-schools this admission season. With the recent hike, the fee structure for flagship MBA programmes in IIMs and top B-schools has jumped the psychological mark of Rs. 20 lakh. 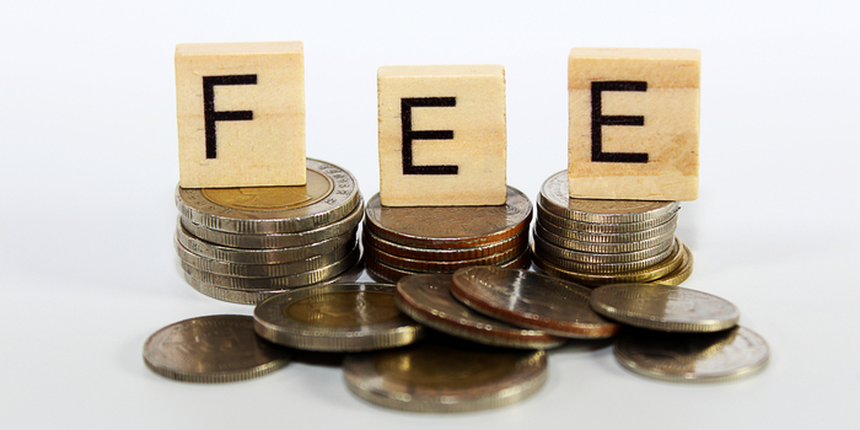 Sample this: IIM Ahmedabad will charge Rs 22 lakh for its two-year full-time Post Graduate Programme in 2018-20 admission season. The fee for both IIM Bangalore and IIM Calcutta is Rs 21 lakh. Many other IIMs have followed suit with 5-15 percent fee hike.

As a matter of fact, this is not the first time that the fee has been increased – the premier B-schools have incessantly hiked the fee for Post Graduate management Programmes over the past few years. While the fee hike at country’s top B-schools is only around 5-7 percent, the pace with which B-schools have increased fee over the past decade, makes it exorbitant now, especially when the average salaries at campuses are not matching the pace.

Over last 11 years, the fee for IIM-A has gone up from Rs. 4.3 lakh in 2007 to Rs. 22 lakh in 2018, a whopping 400 percent increase. Similarly, over the same period, IIM Bangalore and IIM Calcutta increased their fee from Rs. 5 lakh each to Rs. 21 Lakh each now.  Also, it turns out that IIM Ahmedabad has the most expensive Post Graduate Programme (PGP) in management for 2018-20.

Is inflation really a shield?

The reasons cited for this fee escalation is the rising inflationary pressures and higher operational expenses, including faculty salaries and infrastructure costs of the MBA institutes. However, the fee reduction at one of the Indian Institute of Management (IIM-L) negates this logic. As recorded in official communication, the IIM Lucknow fee has been reduced from Rs. 16 lakh in 2017 to Rs. 14.16 lakh this year.

The IIM-L fee reduction is self-explanatory for the excuses that other B-schools are presenting to hike fees.

According to experts, most of the B-schools are just making excuses for fee hike which actually is with a motive to bring profits. “The IIMs which also get government funds, make enough money from the existing fee structure. By increasing their fee, they are taking easy routes to generate more revenue and profit,” said an ex-director of an IIM.

Note: The B-schools have been arranged in descending order of their fee structure in 2018.

When government-funded institutes are citing inflation the reason for the fee hike, private B-schools get a moral right to justify their case. Top private MBA colleges in India like MDI Gurgaon, XLRI Jamshedpur and IMI Delhi have taken a cue from the IIMs to increase their fee. The escalation in their MBA programme fee has been in the range of 7 percent to 10 percent since 2016. For example, the two-year Human Resources Management and Business Management course at XLRI will cost Rs. 18.50 lakh in 2018. Compared to last year, the fee has been increased by 7 percent.

A few B-schools, which till recently were lauded for their low fee have also braced for the steep fee hike.  For example, JBIMS Mumbai affected a 200 percent fee hike – from Rs. 2 lakh to Rs. 6 lakh last year.  The fee for IRMA has gone up from Rs. 8.28 lakh to Rs. 11.50 lakh, a 40 percent increase over last year.

The new IIMs, however, are yet to get into the annual fee hike practice. In contrast to their other counterparts, MBA from IIMs in Jammu, Sambalpur, Sirmaur, Amritsar and Vishakhapatnam costs below Rs. 10 lakh. The fee has remained unchanged for this year at these institutes. Remarkably, the fee structure at public institutions like Department of Management Studies at IIT Delhi, IIT Madras, IIT Bombay, IIT Kharagpur and IIT Roorkee has remained quite unwavering since 2016 – as low as Rs. 8 lakh and below.

So, is fee hike at IIM completely linked to inflation and operation expenses? Are the IIMs being transparent about the entire affair? Or has this opened a new door for them to make big money and profit? Moreover, is this going to deter students from taking admission in top MBA programmes? Well, for now, let’s hope that the increase in placement salary goes hand in hand with the fee hike.