DTE mentions that for the academic year 2014-15, the competent authority will conduct 4 rounds of CAP, out of which the 4th round will be the MAH CET 2014 Counselling with the eligible candidates. In the first 3 rounds, candidates have to fill separate Online Option forms. “The Competent Authority shall allot the seats coming under its purview,” says DTE.

The seats for All India Seats and J & K Migrant Seats, the merit will be determined on the basis of similar order as mentioned above.

The seats will be allotted to the candidates on the basis of their merit number in the respective merit list (Maharashtra State/All India/ J&K Migrant candidates), options given by the candidate and the number of seats available for that candidate during the process of allotment.

MAH CET 2014 Counselling will be conducted only for eligible Maharashtra State Candidates whose names have appeared in Maharashtra State Merit list. During this round of admission by MAH CET 2014 Counselling, no seat tag will be applied i.e. seats available shall be treated as GENERAL seats and shall be allotted solely on the basis of inter‐se merit of eligible MS candidates without any reference whatsoever to the category of the candidate(s) (open /reserved) or the category to which the vacant seat belongs (such as Home University, other than Home University, Backward Class, Physically Handicapped etc) and also all the vacant All India Level Seats shall be treated as GENERAL seats and will be offered to MS candidates.

The following table will give you the rules of reporting for the MAH CET 2014 Counselling rounds. 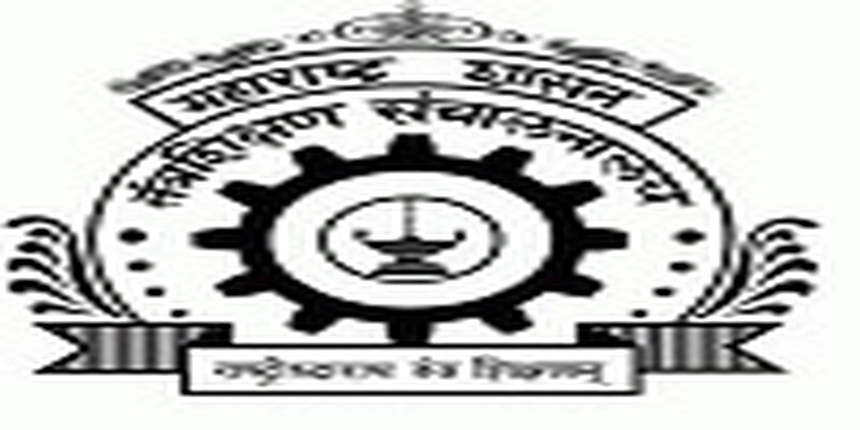 DTE mentions, “The admission will be confirmed only after scrutiny ofall original documents and payment of theentire fees as prescribed by the respective institute and also approved by the Shikshan ShulkaSamiti.”