IRMA or Institute of Rural Management Anand has completed the final placement process for the Post Graduate Diploma in Rural Management (PGDRM) batch of 2018 with 11.44 percent increase in average salary. According to the final placement report of IRMA Anand, the average salary offered by private sector was Rs. 12.17 lakh per annum (against Rs. 10.57 lakh last year) and that for the development sector organisations (NGOs, Cooperatives, and Government Development Agencies) at Rs. 9.42 lakh (as against Rs. 9.37 lakh last year). 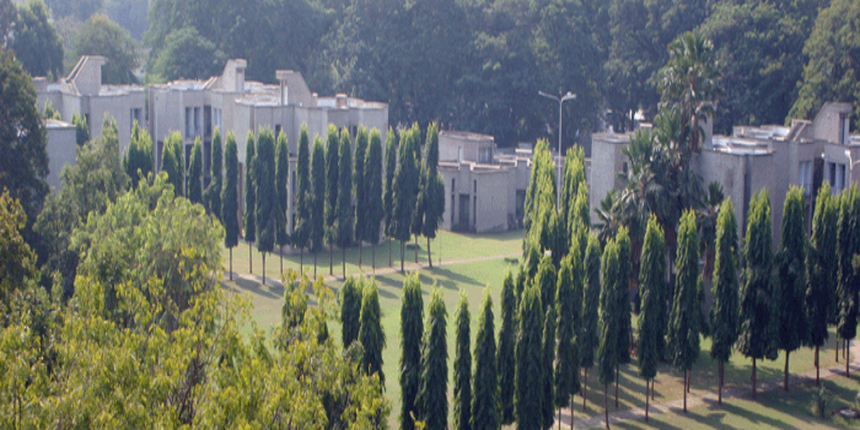 The median was Rs. 10 lakh per annum (against Rs. 8.40 lakh last year). The maximum salary for the batch stands at Rs. 46.50 lakh. The lowest salary, Rs. 3.5 lakh, was offered by a grassroots NGO to one of the graduates who consciously chose to follow his dream of making a difference in the lives of people.

The Gujarat Co-operative Milk Marketing Federation continued to be the largest recruiter this year as well by hiring 16 students.

Know all about the placements of IRMA for the batch of PGDRM 2...

With this waiting list chances are pretty less because if you consider previous 5 years trend then the students having waiting list under 30-35 is considered safe.

As you have mentioned that your's is 65 then i think chances are nil.

i got 77percentile in XAT. Will i get a call from XIME,SOMAIYYA AND IRMA

Yes you will get a call from XIME as the cutoff percentile for the XIME is 75 percentile and there are less of you getting call from IRMA as the percentile is around 80% for IRMA.

And same for Somaiya you need 80 above cutoff.

I GOT 77% IN XAT.WILL I GET A CALL FROM XIME,SOMAIYA AND IRMA

For KJ Somaiya Institute of Management Studies and Research the minimum XAT percentile required is 85 and that for IRMA,which  is accepting XAT scores for the first time is 89 percentile.

But you can definitely expect a call from XIME Bangalore as they require a minimum of 70 percentile. XIME is a decent college for marketing only. You can easily get an average compensation package of 6-7 lakhs from there.

These are some of the best B schools you can get and they have an excellent reputation in the market. Considered as tier 2 colleges, they offer an average compensation package of 10-12 lakhs.

These are the cut offs for the respective IIMs.

Regarding NITIE, Mumbai, NITIE Mumbai hasn't updated its latest admission brochure yet. But based on 2015 data, available at: https://www.nitie.edu/MANDATORY%20DISCLOSURE%202015%20Full.pdf , for a Candidate belonging to NC-OBC, an overall percentile of 78 in CAT is the bare minimum along with a minimum aggregate of 60% in your B.E/B.Tech. Now there are PGDIM, PGDISEM and 3 other courses with NITIE. The average sectional cut offs look like this:

Now you have 94.49 percentile with more than required sectional cut offs against your Category. Your Academics are also on the brighter side and that should help you be shortlisted for NITIE, Mumbai. Sometimes, we are tough with ourselves forgetting what we have achieved in life. You have an impeccable academic track and the consistency has never backed off. There are 274 PGDIM seats and 39 PGDISEM seats. Candidates meeting the sectionwise cut off percentile criteria will be called in for Group Discussion and Personal Interview in the order of the ranks based on the ration decided for category wise availability of seats. While the official website doesn't mention the exact no.of seats available for each Category, in 2015-17, as many as 37 candidates  joined the PGDIM course from OBC. So considering this, the no.of seats available for NC-OBC will be more or less of the same number. So you will get shortlisted for NITIE Mumbai with your CAT percentile. For the final merit list, your CAT percentile, 10th 12th and Graduation marks along with your performance in GD and PI will be considered. But if we are just talking about being shortlisted for NITIE, you should certainly be given your CAT sectional and over all percentiles.

The details of each component can be checked at their official page: https://www.iimk.ac.in/academics/pgp/IIMKPGPAdmissionsPolicy2020.pdf Only female candidates are considered for Gender Diversity. So that is one place where you might lose out on points. But the rest, with your academic marks, you should be shortlisted. IIM K will release the list of the shortlisted candidates tentaively by the last week of January 2020. So please keep an eye on the official website for more information.

IIM L has shortlisted approximately 792 Candidates under SC Category. The shortlisting is done on the following basis:

Going by this, you have decent chances with IIM L as well.

IIM Indore has shortlisted almost 6000 Candidates for its 600 intake. And IIM Indore only allots 20% weightage to its  CAT score. So that might be a little tricky.

Answer later
Report
View All Questions
Have a question related to IRMA ? Ask

Your IRMA brochure has been successfully mailed to your registered email id .