IIM Raipur follows the two-stage selection process to shortlist candidates for admission to the academic year 2023-25 as part of the Common Admission Process (CAP). Read this Careers360 article to know and understand about the IIM Raipur cut off in detail, IIM Raipur previous years’ cutoff, about IIM Raipur, admission criteria and frequently asked questions. 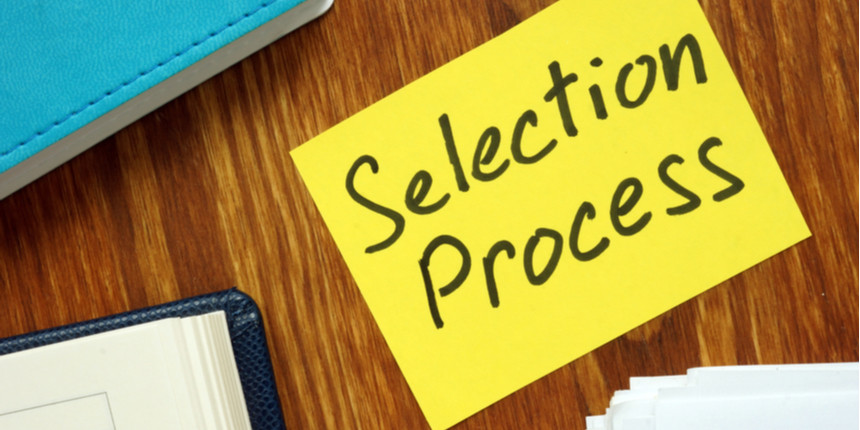 IIM Raipur will release cutoff for 2023 session, candidates will have to meet the criteria to take admission in postgraduate programs offered by the institute. Here is the minimum tentative cut-off IIM Raipur 2023, have a look -

To know the previous years’ cutoff of IIM Raipur, check the following tables that are given below.

CAT 2019 IIM Raipur cutoff is not similar to last year's. The cut-off for group General and EWS has been reduced. The general category threshold remains the highest and the lowest for categories ST and DAP.

The CAT 2018 IIM Raipur cutoff saw a 5-point increase in the overall cutoff for the general category. There was also a drop in the sectional cutoff and the total cutoff for the groups NC-OBC, SC , ST, and DAP. Check the table below:

The admission criteria of IIM Raipur 2023 will take place in two stages. The first stage will consist of shortlisting candidates for personal appearance based on CAT 2022 scores. The personal appearance round has a Written Ability Test WAT and PI. Candidates will be expected to pass in shortlisted for the sectional and general cutoff to be eligible for stage 1. Ultimately, on the basis of the the following components, the candidates’ final merit list will be prepared:

Question: What are the programmes offered by IIM Raipur?

Question: Would IIM Raipur accept any other entrance exam score apart from CAT?

No, IIM Raipur only accepts the scores of CAT.

Question: What are the profiles on the basis of which the candidates will get admission?

Given below are profiles:

ajpratham678 23rd Aug, 2022
Yup....you can for UPSEE counselling for AKTU colleges. I am sure you can get many colleges there to study
Read More
Answer

Is there management quota admissions are there in Amritha University for BTech Admissions 2022?

I am hoping that you are doing well. As per your mentioned query , i would like to tell you that for getting admission in this university, the score of jee mains and AIEEE will be considered for merit and further candidates will be required to participate in the counselling process.

To know more , visit the given link :

NMAT Score vs Percentile Analysis: How to Calculate NMAT Scores