IIM Bangalore has extended the CAT application deadline by 5 days after the application process ended on September 22. With the extended deadline now, the last date to register for the national level MBA entrance exam is September 27, 2016, by 5:00 pm.

The extension in the application end date was announced immediately after the application process ended this evening as scheduled earlier.  IIM Bangalore cited ‘request from candidates’ as the reason for extending the CAT 2016 application deadline. 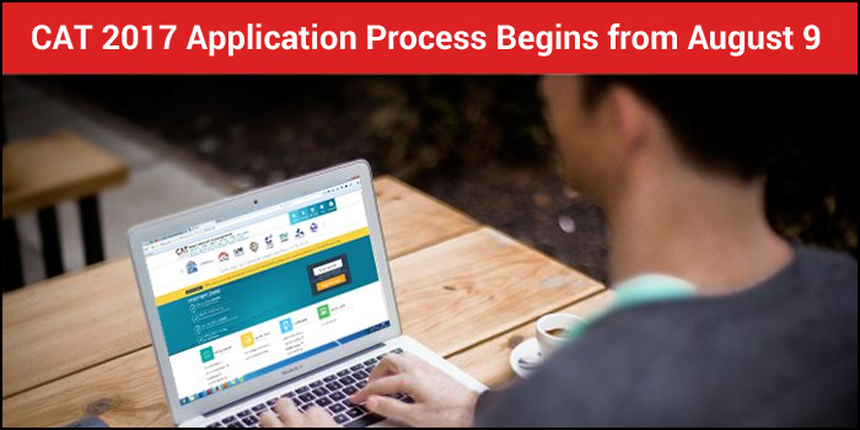 The CAT official hopes that the number of CAT application may increase after the deadline extension for registrations. “The total number of submitted applications (as at 3:30 p.m.) is 2.08 lakhs, which is far in excess of the applications for the comparable period last year. This number is expected to go up further by 5:00 p.m. today, the original deadline. The corresponding number last year was 1.83 lakhs,” said Professor Rajendra K Bandi, Convenor, CAT 2016.

Earlier, CAT officials had announced September 22 as the deadline for the application process, which started from August 8. Last year also, the CAT application window was extended by 5 days. After the extension, IIM had claimed that the number of applications had increased from 1.38 lacs to 2, 18,664; highest in past five years.

After witnessing the worst-ever application numbers for CAT 2015, IIM Ahmedabad was forced to extend the application deadline by 5 days. According to the IIMA officials, the total number of registrations received till the original registration deadline was 1, 38,000, compared to the registered 1.90 lakh candidates in the year 2015. However, the CAT 2015 registrations number increased to a total of 2.18 lakh, after the second deadline.

CAT 2016 will be conducted in a single day window in forenoon and afternoon slots on December 4, 2016. The result of CAT 2016 is expected In the second week of January, 2017. The admit card of CAT 2016 will be available from October 18 which will carry information like test schedule and test venue and exam day instructions along with the candidate details.