The GMAC India Management Graduate Survey 2013 report shares questionable data. It could have been ignored if it was any other report. However, if such findings come from GMAC, world’s foremost testing organization, it demands answers. 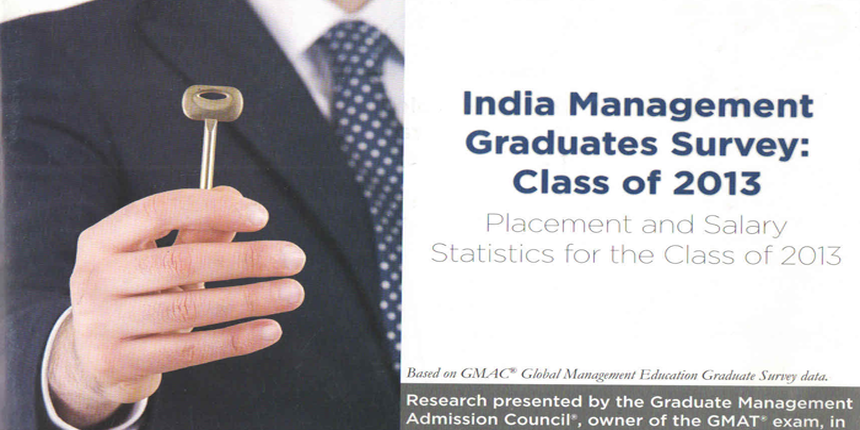 One can understand and appreciate the need for GMAT to popularize itself with Indian B-Schools and MBA aspirants. But painting an unnecessarily rosy picture, especially when the markets are challenging, is definitely not the correct way to go about this.

Editor’s note: We had written to GMAT seeking clarifications on data. Despite oral promises to revert, no response has been received until now. We will be very happy to publish the response, as and when we receive it.