DU JAT 2015 Seat Matrix: The University of Delhi has conducted the DU JAT 2015 for the admission to BMS/BBA (FIA)/BA (H) Business Economics courses on Sunday, June 14, 2015. The results announcing the names of shortlisted candidates was declared on June 22 and the final results after the GD-PI rounds was released on July 4. The first round of counselling procedure was conducted on July 6, with candidates taking admissions to their preffered colleges and courses. The second round of counselling was conducted on July 10. This article brings to you the DU JAT 2015 Seat Matrix, showing the total number of seats offered and the number of seats left after the first and second round of counsellings.

[How to Ensure a Positive outcome in your GD/PI. Click here and Enroll to Get Tips/Tricks and Smart Techniques to deal with situations smartly] 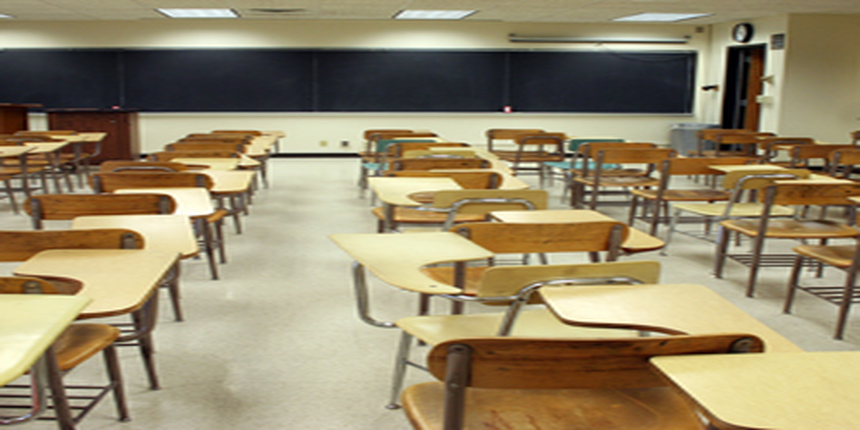 The total number of seats for admissions through the DU JAT 2015 is 1127 from 13 colleges. The following table brings to you the entire DU JAT 2015 Seat Matrix for all the categories and programmes.

Number of seats under all six categories for admissions to BBA (FIA) left after first round of counselling is provided in the table below;

The Delhi University conducted its second round of counselling for the DU JAT 2015 admissions to undergraduate BMS/BBA (FIA) programme on July 10, 2015. The counselling procedure was conducted for all the category candidates namely, General, OBC, SC, ST, CW and PWD.

Number of seats under all six categories for admissions to BBA (FIA) left after first round of counselling is provided in the table below;

Note: We will also publish the DU JAT 2015 Seat Matrix after the third rounds of counselling. If all the seats are filled there will not be any fourth counselling rounds by DU.

2 hours ago
Read More
View All News and Articles

Showing 8 out of 8 Questions
21 Views