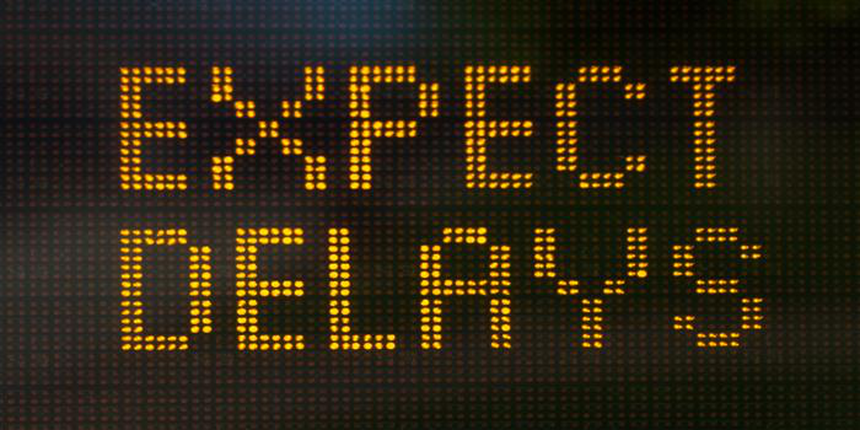 CAT 2017 result may get delayed as IIM expert panel reviews objections - CAT 2017 result is expected to be delayed as the announcement is now pending review of doubts raised by aspirants on the CAT question paper and answer key. An expert panel constituted by the Indian Institutes of Management is examining the objection raised by CAT takers. Earlier, IIM Lucknow which is conducting CAT this year had indicated that the CAT result would be announced by the second week of January 2018. Accordingly, multiple media reports speculate the date of result declaration between January 5 and 9.

The IIM Lucknow, however, is tight-lipped on the exact CAT 2017 result date. According to CAT convenor Prof. Neeraj Dwivedi, the review process is on and the result will only get published after the thorough examination of all the doubts that have been officially submitted to IIMs by the test takers. Prof. Dwivedi told Careers360, “As per the process, the objections received against CAT 2017 questions will be examined by expert panels. If there are any changes in answer keys or questions due to this process, the same will be communicated through official CAT website at an appropriate time.”

As of now, there has been no update on the status of CAT 2017 answer key. Hence, it is likely that the result may get further delayed. According to IIMs, if the objections are found valid by IIM expert panel, remedial measures will be taken by IIMs for all the candidates and not just for those candidates who raised objections to those questions.

Schedule of CAT result declaration over past few years

Once the CAT results are declared, IIM Lucknow will also send SMS to CAT takers informing about their result. The SMS will contain the overall score and percentile secured by the candidates. They can download the score card by logging in through CAT 2017 credential.

Till last year, CAT was marred in controversies and there was lack of transparency owing to the absence of answer keys and question paper. Careers360 has been raising this issue over last three years and urging IIMs to release CAT Question Paper and Answer keys to bring transparency into the testing system. IIM Lucknow, the conducting body of CAT 2017 has addressed the issue for the first time. “The decision to release the Question Paper / Answer Keys and making provision to register objections is a step towards bringing more transparency into CAT going forward. Since 2015, the number of slots in CAT have been reduced to just two slots, making it feasible to do this,” Prof. Dwivedi told Careers360.

CAT 2017 was conducted on November 26 in 142 cities across India. As many as 1,99,632 candidates out of 2,31,067 registrations had appeared for the exam. On December 7, IIM Lucknow released the CAT 2017 question paper and answer key and also invited objections to be filled till December 9, 2017. However, IIMs did not announce any specific date either for the release of final decision by IIM expert panel, or the CAT 2017 result.