CAT 2017 to be conducted by IIM Lucknow 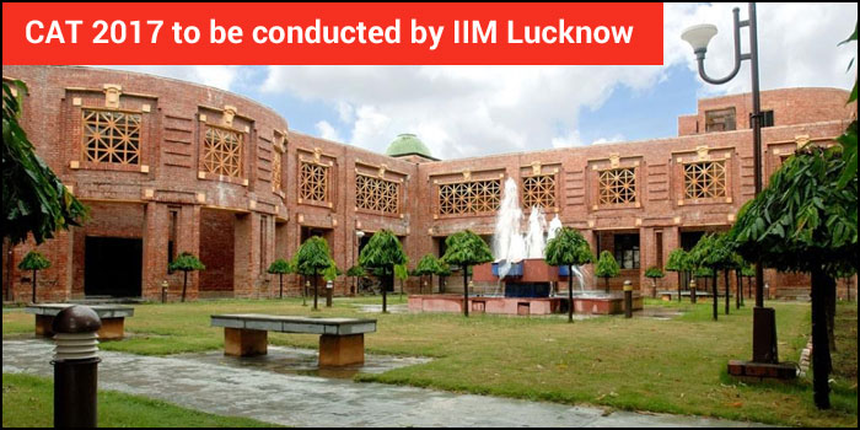 IIM Lucknow will be conducting CAT 2017, the admission gateway to 20 Indian Institutes of Management and more than 100 other top B-schools. The institute has released a tender for advertising services for CAT 2017 on June 21, 2017.  The tender has been signed by Convenor, CAT 2017, IIM Lucknow. However, the name of CAT 2017 Convenor is not mentioned in the notification. The notice states, “Indian Institute of Management Lucknow, the CAT Centre for CAT 2017, invites Bids in Two Bid System, from reputed vendors for providing Advertising Services for CAT 2017.” Prof. Neeraj Dwivedi has been named as the CAT 2017 Convenor.

As per previous years’ trend, it is likely that the official announcement of CAT 2017 will be made in the last Sunday of July 2017 and the CAT application process will commence from first week of August. Previous to this, IIM Lucknow had conducted CAT in the year 2010. This is the second computer based CAT to be conducted by this IIM. Last year, IIM Bangalore had conducted the exam. Let us take a look at the expected timeline of the exam.

CAT 2017 will be a computer based exam of three hours duration carrying 100 questions from three sections, Verbal and Reading Comprehension, Data Interpretation and Logical Reasoning and Quantitative Ability. The questions are objective type carrying multiple choices with around 20 to 25 per cent non multiple choice questions. Each question carries three marks and there is negative marking scheme of one mark for each wrong answer. Non-MCQs do not have negative marking scheme for wrong answers.

Apart from 20 IIMs over 100 B-schools across India will accept CAT 2017 scores for the two year full time management programmes of academic year 2018-19. Last year the total number of application was 2,32,434, highest in past seven years, out of which, 1,95,000 candidates appeared for the exam conducted in test centres across 136 cities of India.

CAT is conducted by IIMs every year on rotational basis. Below is the year-wise detail of CAT conducting IIM and online testing agency since it became online in 2009.