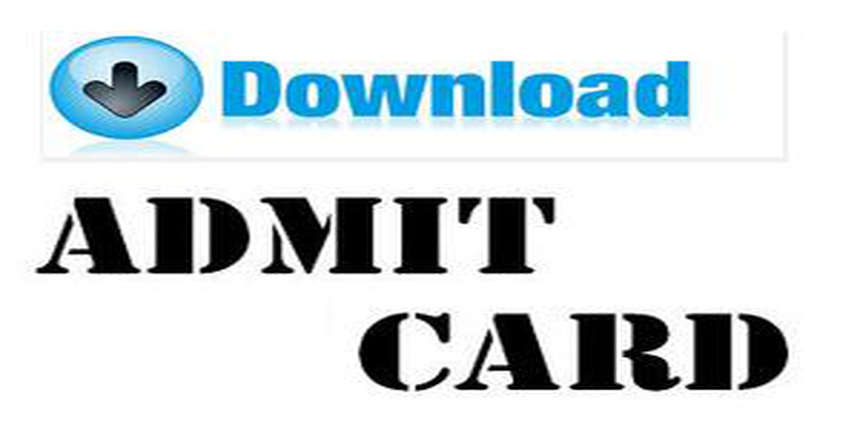 Analyze your Preparation for CAT and get a detailed Improvement Plan. Click Here

Ready for CAT 2014? Click here and Apply for Knockout Series to know sure shot ways to crack CAT.

The CAT 2014 Admit Card will include the following information:

This year onwards, the candidates will receive the information of the CAT 2014 exam date and test venue in the CAT 2014 Admit Card itself. Earlier, the applicants were given the opportunity to choose their test schedule and venue during the application process.

You have to take a print out of the CAT 2014 Admit Card which you have downloaded. It is mandatory to carry the Admit Card on the test day as well as the GD, PI and WAT rounds, if it is mentioned by the IIMs and B-schools you are shortlisted in.

You will not be sent the hard copy of the CAT 2014 Admit Card. Hence, you need to preserve the CAT 2014 Admit Card safely till your admission process is over. The CAT 2014 application process concluded on Tuesday, September 30, 2014 which was re-opened for 1 day on Friday, October 10, 2014. The process was suspended for 15 hours during September 28, 2014 and September 29, 2014 due to site maintenance. The total number of candidates registered for CAT 2014 is 1,96,915 which increased marginally compared to last year, which was 1.94 lakh.

CAT or Common Admission Test is conducted by Indian Institutes of Management (IIM). The admission to 19 IIMs and over 150 B-schools including FMS, University of Delhi, IITs and NITs take place through CAT scores followed by Group Discussion/Written Ability Test and Personal Interview. Tata Consultancy Services (TCS) would be the online testing partner of IIM Indore, the exam conducting body.

Stay tuned to bschool.careers360.com for more news and updates on CAT 2014.