Are Placements becoming a mirage?

The placement season 2013  has gone wrong. This is apparent when institutes like Indian School of Business, known for their quality of output in terms of high salary packages for their students, shied away from hogging limelight for the same this year as they struggled to publish their placement report. Sample this: 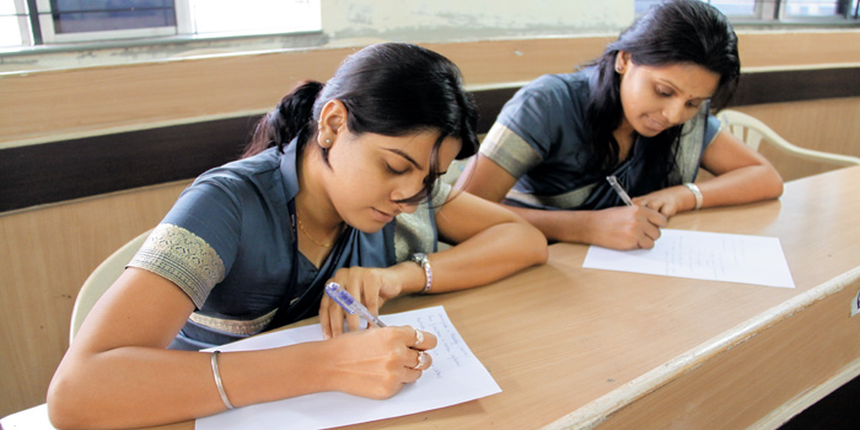 IIM Lucknow also chose not to publish placement report of its passing out batch this year. However, IIM-L director Devi Singh said that the decision of not publishing the placement report was part of the policy decision made by the institute.

IIM Indore, though delayed, published its placement report in the last week of May. The report, however, suggested that students counting in double digit number were still to be placed. “Some students from our passing out batch are still engaged in placement process to get the best possible job profiles for themselves,” said a member of the placement committee of the institute while sharing the interim report last week.

IIM-A did not come out with an interim placement report until mid-September as it took the excuse of publishing the same as per Indian Placement Reporting Standards (IPRS) in latter half of the year.

Average package up by only 5-7 percent or less:

The placement season 2013 came shattering MBA- aspirants’ enthusiasm with a message that even the top B-School doesn’t guarantee them a plum job at campus. The average annual package offered to the B-Schools graduates was hit badly. Even for most of the B-Schools which reported a 100 percent placement for their passing-out batch, the average annual compensation this year emerged as an area of concern (see Table 1). The average salary, in most of the cases, either dipped or increased by just 5-7% .

Is increasing numbers the culprit?

The problem is not entirely visceral. They also relate to economic trends. After the global meltdown in 2008, most of the western economies went through a shakeout, but Indian economy was relatively less affected. In the period between 2009 and 2012 Indian economy was on steroids and the B-Schools followed suit. They expanded as if there was no tomorrow. Look at the aggregate numbers.

Indian B-Schools went on a capacity addition spree during 2010-11 and 2011-12 with a massive growth of 54% and 27% respectively on a year-on-year basis. But the economy began slowing down from 2012 onwards, and is now literally sputtering. The reasons could be many, but the fact is the economy as a whole was unable to absorb this growth in numbers.

The institute had raised the intake of the 2013 graduating class by 26% to 462. The final placement report came quite late and the language is telling. ‘The 5-day process was a slot based process conducted in the first week of March 2013. Following the slot based process, the rolling process commenced on 9th March’.

What the sophisticated phrase ‘rolling process’ in the report hides is the fact that nearly 50-plus students struggled quite hard to get placed. The scenario has repeated in almost all the marquee institutions which increased their intake numbers in 2011.

But schools are still putting up a brave face

Commenting on the placement season 2013, Professor Sankarshan Basu, Chairperson, Career Development Services, IIM Bangalore, said, “The 2013 Final Placements was well received by all organizations. The entire process was smooth and organized given the large size of the batch.” IIM Ranchi has received excellent response from the industry. “Despite the market slowdown, more jobs were offered than the batch strength at IIMR,” said Dr M J Xavier, Director, Indian Institute of Management, Ranchi.

“With the largest ever batch graduating and despite the economic downturn, a number of new recruiters, apart from all legacy recruiters, hired from FMS yet again,” said placement Convener Dr. Mala Sinha.

“Despite recessionary fears and a slowdown, IIM Kozhikode could  successfully host all major industry stalwarts along with a large number of new recruiters,” said Dr Debashis Chatterjee, its Director.

The placement figures remain the most important criteria that MBA aspirants look into while selecting B-school. Will placement 2013 weaken the luster of MBA education even more? B-Schools, however, advocate that the criteria to choose a B-School should be the ‘education process’ followed by a particular B-School and not the ‘placement’ figures. With this message the B-Schools apparently wish to send a signal to MBA aspirants that grabbing a seat in a good B-School will not necessarily guarantee them a high-ticket job in the corporate world.

“B-Schools are meant for creation, dissemination and application of knowledge, therefore the academic strength of a B-School capable of taking this motto forward should be the criterion for students and the placement reports,” said Dr Pritam Singh, Director General, International Management Institute.

What none of the Directors acknowledge is the fact that the entire hype about placements was mostly  a creation of the B-Schools themselves  in the first place and to now communicate the intrinsic value of MBA may be slightly far fetched. And in any case the student now  singularly focuses on the magical  tag called final placements any way.

“The economy has reached its nadir. So the only place we may go is up next year says a Director. If this turns out to be true, it would be music to the ears for the class of 2014!